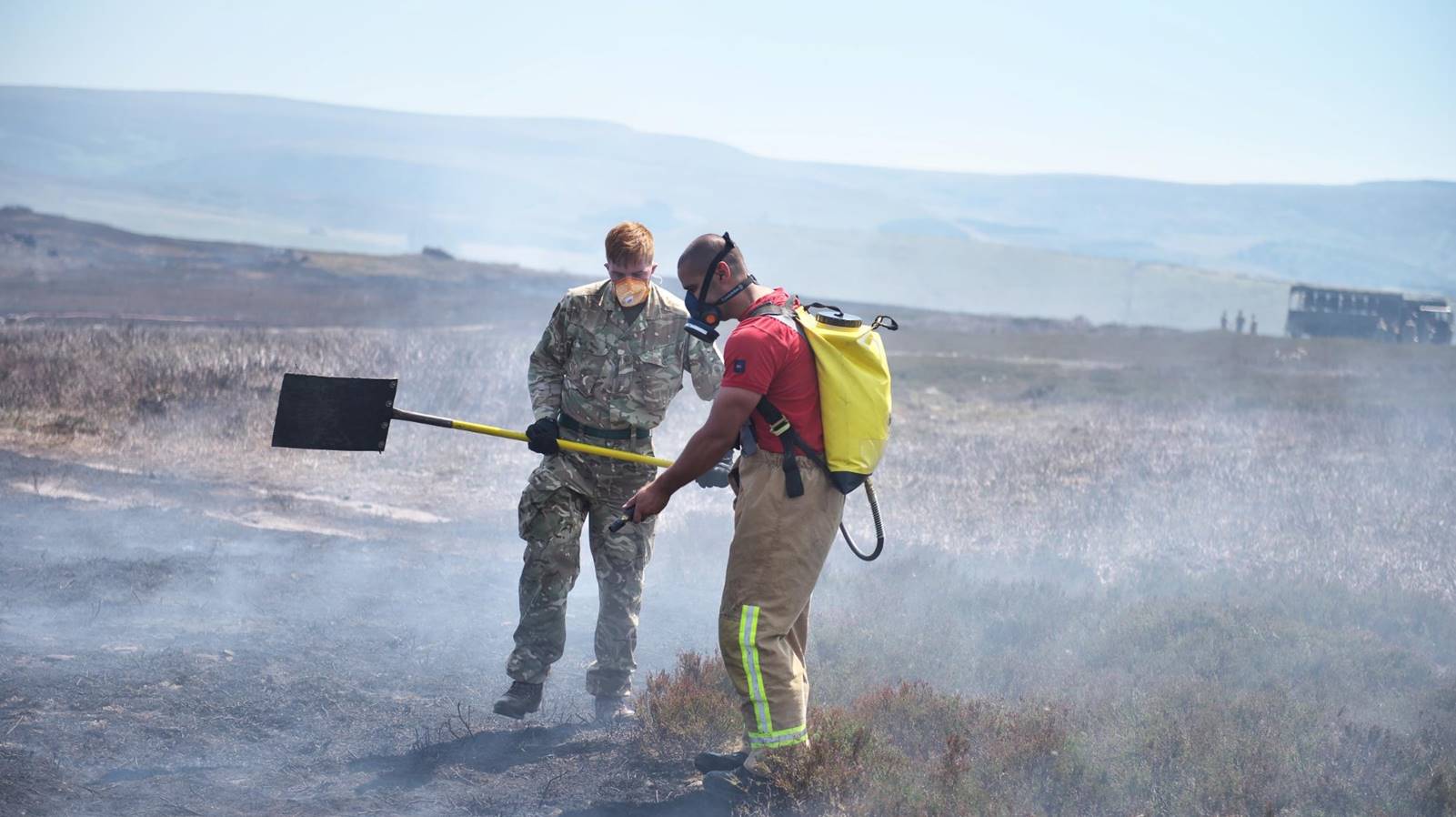 During June and July 2018, the North of England suffered heavily from Moorland fires, which in some cases burned for several weeks. 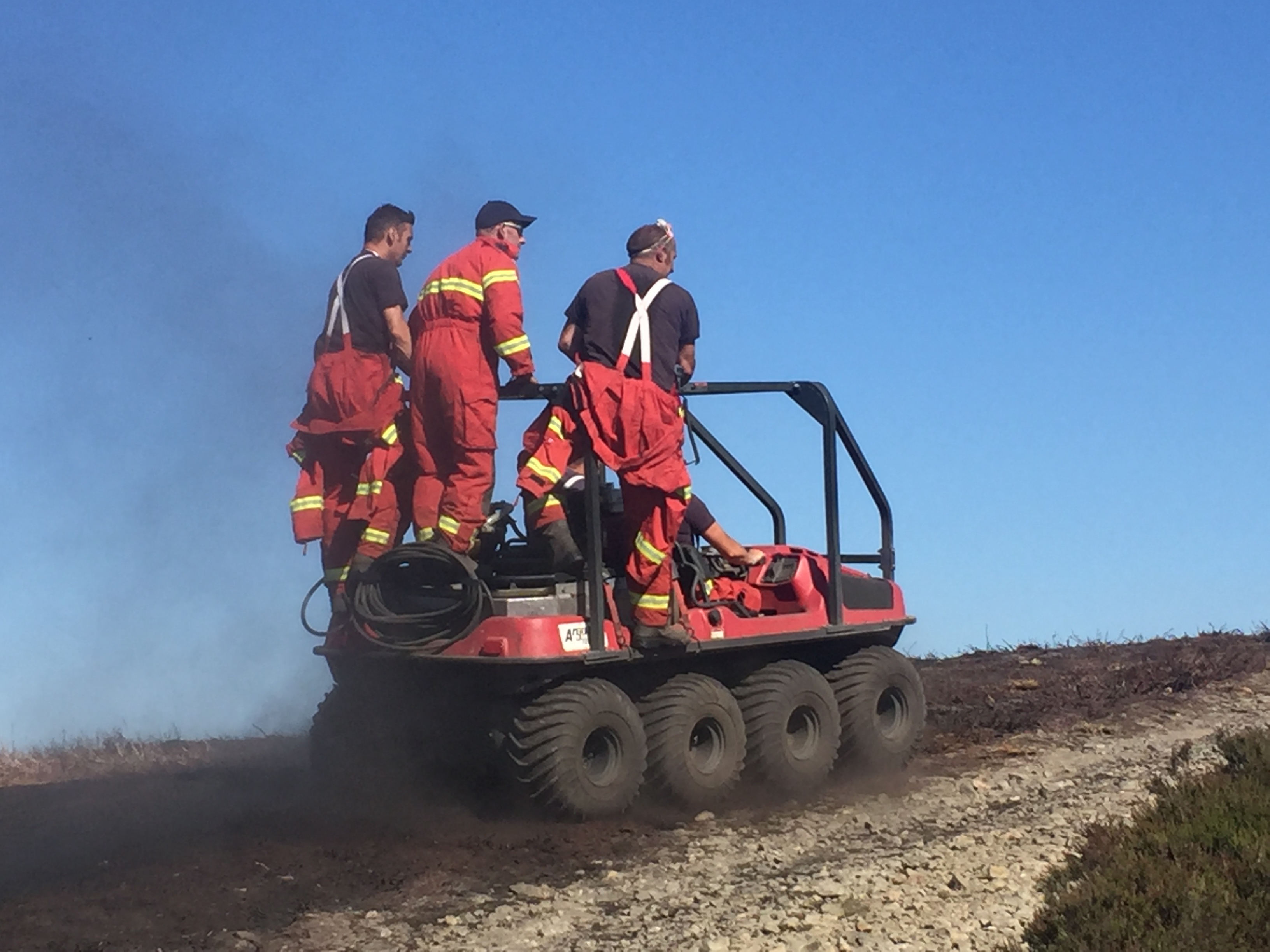 CMAC received the invocation call on the 27th June from the Greater Manchester Fire and Rescue Service (GMFRS) that they needed to move and accommodate firefighters and the initial requirement was for 10 rooms, however it was made clear that there was likely to be further requirements.  We arranged the accommodation within 15 minutes, but as we were aware there may be further rooms needed, we began talking to local hotels to understand their availability.

Within a few hours it some became apparent that the Saddleworth Moor fire was a major incident and our role would be expanded to include transport of firefighters from Incident centres, accommodating and providing welfare to firefighters and operational support, communicating with other fire services who were sending support and communicating with GMFRS HQ.

We worked with local hotels who understood the need for flexibility.  As firefighters were often arriving at various times of the night we arranged for ‘Just eat’ takeaway services to be paid for and delivered. We agreed with the hotel that their closed dining areas would be available for the firefighters to eat and relax in.

During this operation we received a call from another client, Lancashire Fire and Rescue service (LFRS) that they also needed to invoke their emergency recovery plans and required transportation and accommodation for firefighters attending a moorland fire at Winter Hill (near Bolton).

As with the GMFRS, we needed to work with LFRS very closely to understand their very specific requirements. The LFRS had additional transport requirements as they were using a number of command centres and fire stations in Lancashire. We quickly contacted our suppliers to ascertain the availabilities of SUVs and MPVs required to move the firefighters.

During this two week period we provided almost 450 journeys in specialist vehicles as well as 1500 rooms, all during peak holiday season. 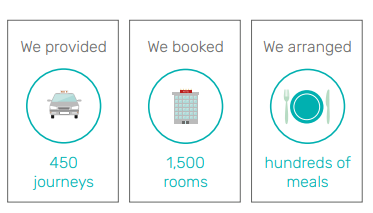 Download our free Business Continuity Brochure here and discover how CMAC can support and keep your business moving through times of disruption.